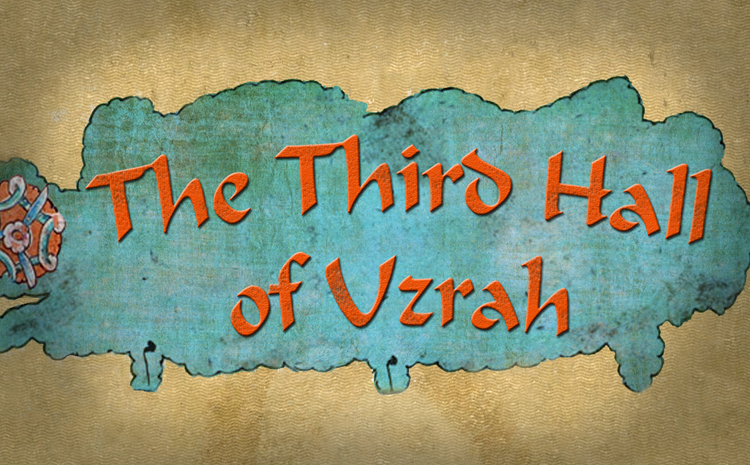 As much as I love themed fantasy worlds, I haven’t had a lot of luck running longer campaigns in them – they seem to fizzle out before the group can really get into the theme and discover all the interesting quirks about the world.

As a GM, running an adventure set in a themed fantasy world adds an extra challenge on those first few adventures. You need to sell the world. If you’re going to run a game in set in Athas (TSR’s old campaign world of Dark Sun), it really needs to feel different from a standard fantasy world. Capturing that feel usually requires a lot of research and reading into the setting, and experimentation to get it just right. If you go too far into the lore of the setting, your players won’t have any idea what’s going on (“the alien race of four-armed bug creatures are friends?”) . But if you don’t make things exotic, it won’t feel any different from your regular fantasy game, and I bet things will soon revert back to the standard tropes your group enjoys.

This month I made another attempt at a themed fantasy game, figuring that because it was a one-shot adventure, it would be easier to get right. I picked one of my favorite old-school settings: al-Qadim, the Land of Fate.

Before I began writing The Third Hall of Uzrah, I established some ground rules to this Arabian Nights-themed adventure:

When I ran the adventure, my players agreed the wondrous nature of the setting and unusual adversaries really helped make the adventure feel different from other D&D-style adventures. the group especially appreciated the twists and surprises leading up to the discovery of the Third Hall, and found themselves inventing clever plans to overcome al-Qadim’s wondrous dangers. Ali Baba would be proud!

Get the FREE adventure here!

Musings on How to Do This Better Next Time

So what would I do different next time? Not much, actually, although I have the suspicion that it’s likely a multiple session adventure (I played it with a younger crowd and they only got about halfway to Uzrah’s hall in the first couple of hours). I think the adventure is a tad too difficult, especially for parties that like to charge and kill things (2nd or 3rd level characters are best!), although I think that style fits with the Arabian Nights theme. Also, I think my creativity for generating the wondrous was running a little thin by the time I started writing the second half of the Third Hall, likely limited by the constraints of a ruined palace.

I’d love from GMs who figured out how to capture the essence of other themed settings. What’s worked, what’s failed?