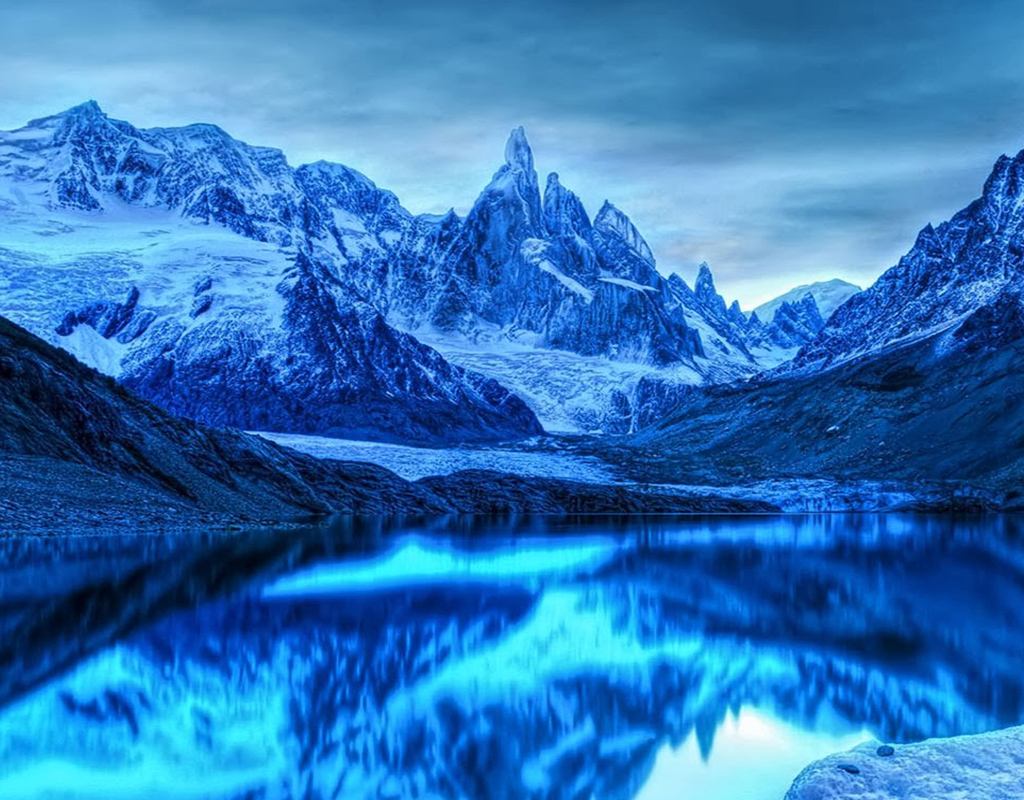 About two years ago, my 10-year old son discovered Dungeons & Dragons. I started him and his friends in the old red box version (still the easiest to get into), then briefly into Castles & Crusades, and then into 5th edition where they completed Hoard of the Dragon Queen (an adventure I’d give a C+, but Sly Flourish does a much better job of explaining the good and the bad).

For their next adventure, I thought I’d brush off an old adventure that I had written many years ago. I remembered that it had run pretty well with my regular group at the time. I set out to brush the dust off and run it again. It would be easy to give it a quick update!

Or so I thought. What I had originally thought to be a 30-minute revision turned in several hours of heavy, plot-changing rebooting. The theme of my update was better adventures get smaller:

Satisfied with my changes, I renamed the adventure to The Cold Bounty, and ran it for my son and his friends. They had a great time in the freezing mountains, and it was clear that the smaller scope helped. I embellished the dark crimes of Fat Farlsbag, so by the time they found him, they were pumped and ready for vengeance. Also, the kids appreciated the extra deadliness of GURPS (vs. D&D) after one of the cave yetis body-slammed and nearly killed one of their warriors — they immediately stopped the screaming full-frontal charges and became a highly-coordinated team. Suddenly, after seeing St. Bernard’s Peak, escape became a very good option.

You can download and give The Cold Bounty a try here:

Get THE COLD BOUNTY (GURPS Fantasy)

If I get a chance to run The Cold Bounty again, I’d make a few more tweaks. The most obvious is that I’d flesh out the lost mine at the end of the adventure. Fortunately, our group ran out of time, otherwise I would have been improvising a full-on dungeon.

I’d also plant some more clues about I’Zor’zah up front. Maybe an escaped slave, or a dead sorcerer, signals to the PCs that there’s an evil wizard on the loose in the area. While none of these suggestions are in the adventure above, I did prove that I can learn, and fixed one of the problems I saw with The Black Mine of Teihiihan– all the pregenerated characters in the adventure have intertwining backstories. Since my group created their own characters, if someone plays this version with these characters, let me know how it goes! Tweet me @SageThalcos