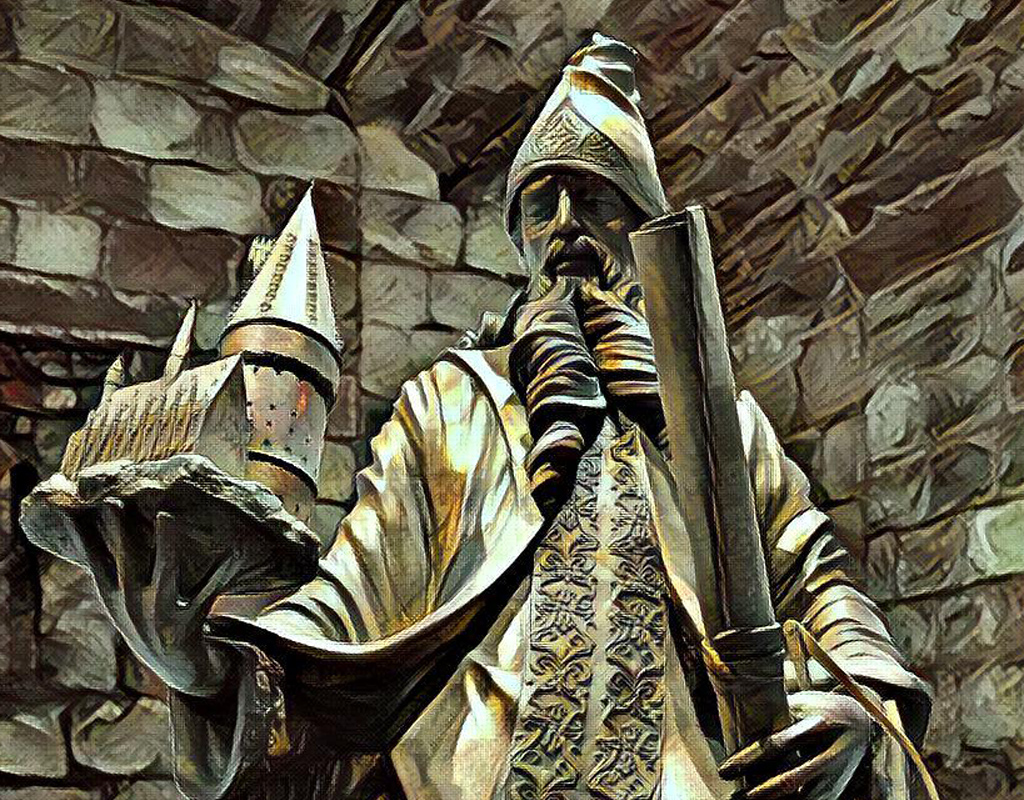 Harry Potter has a special place in my creative consciousness not only because of my love for the books and movies, but also because I got to design and produce the very first Harry Potter videogame (a whirlwind of a production that I’ll save for another time, but all-in-all, fond memories of the insanity). A few months ago, I was lucky enough to get to visit the Harry Potter Exhibition in London. It’s a fantastic, museum-level tour through all the sets, costumes, and sights of the Harry Potter movies, and the sheer desire to dive back into the world overcame me.

In designing GURPS Harry Potter and the Warlock’s Tunnel, I actually got to apply a decade of expertise building games in someone else’s IP. While the guidelines vary from property to property, there’s ones that still stand out in my mind when it comes to JK Rowling’s universe:

With my guidelines in place, and armed with hundreds of photos from the Exhibition, the adventure took shape quickly. It helps when I’d already spent over a year of my life working in this world professionally!

I played the adventure a few weeks later, with a mix of adults and young teens. I got great feedback on the adventure, which I incorporated into the final version here. My players wanted to discover the identity of the big bad before the very end of the adventure (although figuring out who the big bad is in the last chapter is very Harry Potter…), so I allowed some smart play to uncover his identity before the tunnel is discovered. I also realized that my mystery had some big plot holes in it, so I had to go back through the adventure and create a more clear timeline for myself to fix that up. Fortunately, my players never spotted the inconsistency, but I learned a valuable lesson – if you’re going to write a mystery adventure, make sure it’s clear what actually happened before you write it!

I’m especially keen to know how this adventure runs in other groups. I imagine groups will challenge the GM in unique ways if they know the Potter world well, or push off course for some sightseeing (“let’s get Trelawny and go check out the whomping willow for signs of the Prefect!”). The adventure doesn’t really cover all these scenarios, as I think that would require it to be the length of one of the later books…

Get HARRY POTTER AND THE WARLOCK'S TUNNEL (GURPS)

Get HARRY POTTER AND THE WARLOCK'S TUNNEL (GURPS) - Printer Friendly

Get HARRY POTTER AND THE WARLOCK'S TUNNEL (VTT Assets)

*To the best of my ability. Keeping up with all of the official Potter lore may be a full-time job. But if you spot anything terribly wrong, let me know!

Related: Borrowing from the Past – a Star Trek Adventure

Update: Since the original release of this adventure, I’ve done an update that includes new formatting, tweaked pregenerated PCs, bookmarks, and updated VTT assets (with .GCA files for the characters). Enjoy!