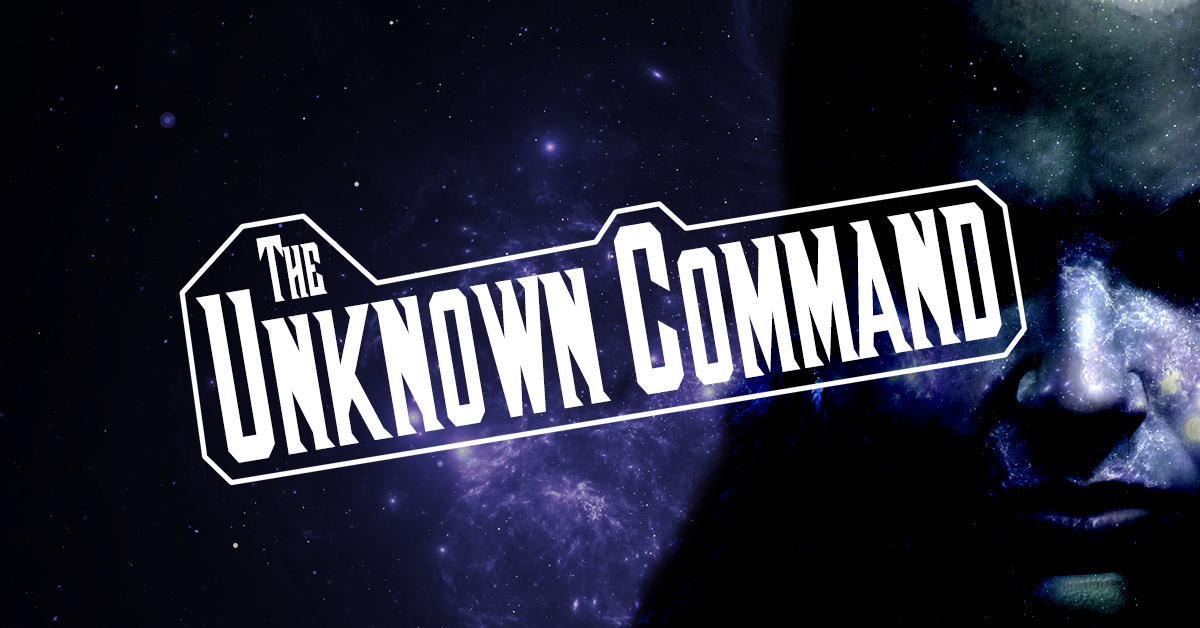 I have sometimes found great inspiration when I am angry at the failed promise of another RPG adventure. As Yoda might have said, “anger leads to hate, hate leads to inspiration.”

Years ago, I signed up for a one-shot Star Wars adventure at a local convention. The adventure sounded great — the PCs were a ragtag crew of of smugglers and rogues, and they just stumbled upon the job of a lifetime. They had 24 hours to race across the galaxy and pull off a grand heist before the opportunity closed forever.

It was a great hook — this was long before the Mandalorian, so the idea of playing scoundrels on the fringe of the galaxy sounded cool. And who doesn’t want to pull off a heist right under the noses of the Empire?

Sadly, the adventure played out nothing like its promise. Our crew was on the way to pull off this heist when we were boarded by pirates. For two hours, we fought pirates on our ship. And then the pirates sent reinforcements, and we fought more pirates. In the end, we never got to the heist, and my character, a Wookiee soldier, racked up a body count that rivaled a John Wick movie.

I was really angry at that adventure. I was disappointed in the GM, who obviously tried to port, nothing-but-combat, dungeon-style play into the Star Wars D6 system. Those of you who have played the D6 system know that while it’s great for high adventure, it’s not great at hours-long combat. Even if you like that style of play, the D6 system is not the one to pick. It lacks the character diversity and tactical options that other games have that can support run-and-gun gameplay. In other words, this adventure was dull, painful, and I was mad.

But experiences like this make for good inspiration. As I was brainstorming ideas for a Star Wars one-shot adventure, my mind went back to that adventure. I decided to write an alternate version of that experience, one where us players got what we signed up for.

This month’s free adventure is The Unknown Command, a fast-moving, Star Wars heist adventure. The PCs mission is to steal a supply of rare yellow spinpria located on an Imperial mining planet, Kortatka. This is a once-in-a-lifetime job, but the thieves have to move fast. The Imperials are in the middle of evacuating Kortatka and a vaultkeeper – a clandestine Imperial officer with the code to the spinpria vault – happens to be temporarily stranded on the planet. For one brief moment in time, the planet is almost unguarded, and the vault and the key are in the same place…

In a strong reaction to my original “dungeoncrawl in space experience,” I purposely designed the adventure so that it could be won without any combat. When I playtested this with a group of friends, I even challenged them to try to use violence as a last resort. It almost worked — one Imperial officer was punched in the face — but otherwise, the crew relied on trickery, distractions, and good planning.

In the end, I used my hatred and ended up with something that everyone had fun with. I’m not sure whether Yoda would support me on that approach, but it worked.

Star Wars makes for an awesome setting for one shot adventures. Everyone knows the setting, the bad guys don’t need to be explained, and its adventures are fast moving. And the free, fan-supported version of West End’s Star Wars D6 system is still wonderful and super easy to teach to beginners.

Have you ever had a terrible experience that led to adventure inspiration? Let me know in the comments below!

Get THE UNKNOWN COMMAND - VTT Assets

Related: Writing for other popular IPs