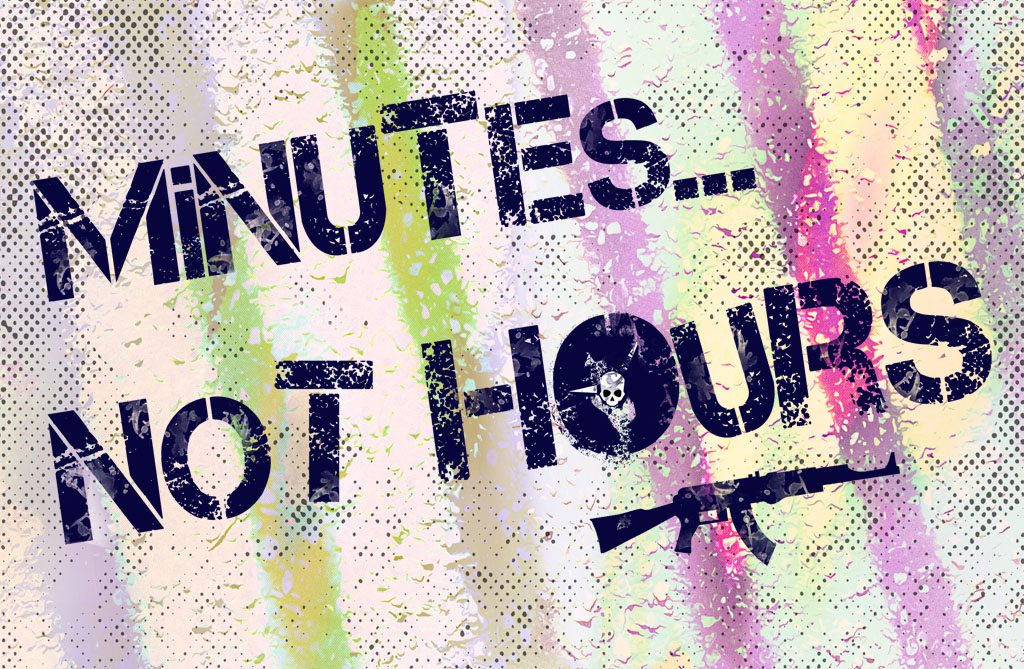 Steve Jackson Games has produced some of the best roleplaying material on the market for Mission Impossible-style action games. Even if you’re not a GURPS player, if you’re a GM looking for modern action ideas, grab the Exploits supplement. It covers everything from audio surveillance and lockpicking to dumpster diving and grand theft auto. It’s hard to page through it and NOT be inspired to write an action adventure.

Appropriately, this month’s theme is a modern action adventure. As a child of the 80s and 90s, my action adventures are defined by classics such as Commando, Die Hard, True Lies, and lots of various Bond movies. I decided to lean into classic action situations and center my adventure around exotic casinos, towering skyscrapers, and kidnapped senators. (While those ideas may be overdone in movies, MY players have been looking at the inside of dungeons and cultist-owned mansions a lot lately, so a modern day casino will file utterly original!)

Halfway through writing the adventure, Minutes Not Hours, I realized that — as a one shot action adventure — I needed to create more opportunity for the players to kick back, worry less, and blow things up. After all, heroes in action movies rarely think about the consequences of their big explosions — so why should my players?

So I decided to let the PCs be villains. Action movies are about underdogs beating the odds (ask Liam Neeson). Playing as villains dramatically helps gives players this feel. They’re not supposed to win!

Playing as true villains in RPGs is — I think — rare. This is especially true in campaigns, because GMing villains is really hard. Villains are often antisocial, selfish, fight amongst themselves, and are subject to being played as cartoons. And unless the GM enforces actual consequences on the actions of those villains, they tend not to feel like villains anymore, and more like murder hobos.

I think Vampire: The Masquerade was the closest game to getting it right, because White Wolf cleverly forced players to stay in shadows (reducing the need for consequences) and constantly face antagonists more vile than themselves (forcing the anti-heroes to work together).

But in a one-shot game, you get a lot of that cleverness for free.

Inspired by this freedom — and also having just watched James Gunn’s new Suicide Squad previews — I stopped writing the adventure narrative and started on the crew of pregenerated characters. A DC fan to begin with, I had a blast scouring the internet looking for the most fun Suicide Squad antiheroes I could give players, being careful to mostly stick with action archetypes, and NOT veer to hard into comic books supers:

The Cast of Characters

Finally, I added Rick Flag, the “good guy” in the group. Because there’s always some player who wants to boss everyone else around.

The crew in place, the rest of the adventure was easy to write. With villains as your protagonists , you can worry less about giving your narrative epic stakes, fallback plans, and carefully-planned consequences for failure. Bring on the chaos. Your villainous characters won’t appreciate those touches anyway!

You can download the free Suicide Squad adventure Minutes Not Hours here:

As one last note, I have a theory that this adventure still works perfectly well as a straight-up, secret-agent, Mission Impossible-style action adventure. If someone out there plays it like that, let me know how it goes!

What villainous games have you played that really worked? Let me know in the comments below.