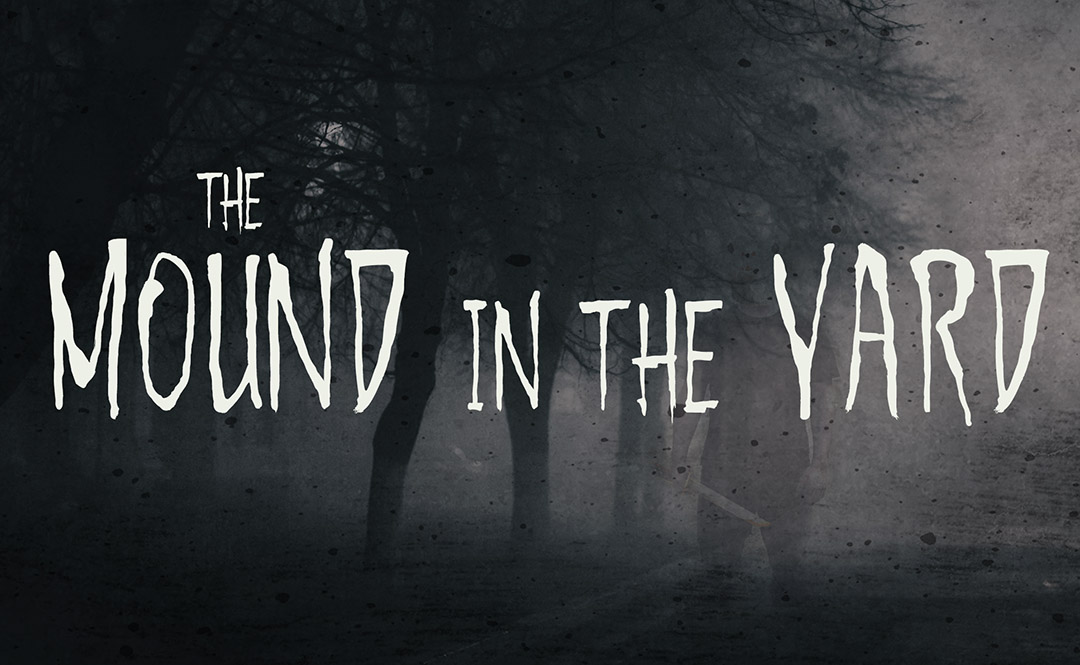 Is Slasher Horror Impossible? The Mound in the Yard

The slasher film is a popular take on horror. In RPGs, slasher adventures are utterly underrepresented.

For Halloween this year, I went on a search for a great ’70s or ’80s style slasher killer adventure. I almost came up empty. I found RPG-adjacent storytelling games like The Final Girl and Slasher, and I also found suggestions that were spiritually close but didn’t fully embrace the genre, such as Call of Cthulhu‘s excellent Dead Light scenario or Dungeon Crawl Classics’ claustrophobic Creep, Skrag, Creep!

So I found myself wondering – does the slasher killer genre even work in RPGs? The genre definitely has qualities that are great for roleplaying games. Slasher films usually focus on a small group of friends, they have a colorful villain (usually with some kind of fun trademark weapon), they take place in contained towns and neighborhoods, and there’s usually a narrative twist involved, such as discovering the surprise identity of the maniac serial killer.

But the genre also has elements that are terrible for roleplaying games:

Finding a lack of slasher adventures, this month I decided to create my own – The Mound in the Yard. This is usually where I tell you “it’s possible!” but I’m actually still on the fence. I overcame none of the problems above! I think The Mound in the Yard still requires an experienced GM (who can cheat without it being too overbearing) and a group that likes investigation over SEAL team action.

Though I still think this genre is problematic in RPGs, I have some tips to offer GMs running or writing a Halloween slasher adventure:

The Mound in the Yard fully leans into the slasher genre. Set in 1981, the PCs are lured to a small, rural Tennessee town to investigate unexplained phenomena. Several bone-ridden, dirt mounds erupted in the yards of the town, and one man has already gone mad and suddenly died. Hopefully, the PCs are expecting those shoggoths and cultists at this point. But then, the adventure takes a hard left and soon the PCs are being stalked by one of the town’s most notorious killers – “Longhandle”.

You can download The Mound in the Yard here:

The Mound in the Yard (GURPS Horror)

The Mound in the Yard (GURPS Horror) - Printer Friendly

The Mound in the Yard (Call of Cthulhu)

The Mound in the Yard (Call of Cthulhu) - Printer Friendly

The Mound in the Yard - VTT Tokens & Assets

Check out an overview of the adventure:

Have you read or run a successful slasher adventure? Let me know in the comments below!