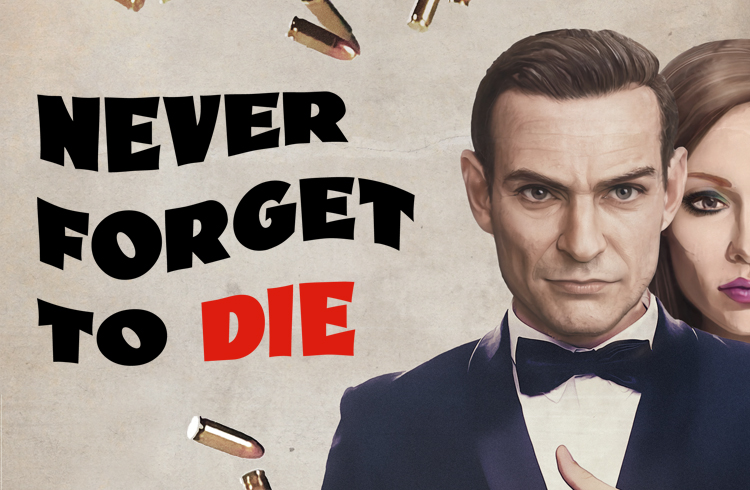 There’s a reason we only get a few great James Bond movies every decade. Spy adventures take a lot of work to get right. And in RPGs, spy adventures are one of the Tough Genres.

I’ve received several requests last year to reboot one of the old 80’s Top Secret S/I adventures. I had never really looked at those old TSR modules, but what I found surprised me. Each one was utterly different from each other. Some were modern-day dungeons — a base of dozens of rooms described in precise detail, each room occupied by goons and traps as the writer saw fit. Others were “stopwatch adventures,” where key events happened at exact times, to better simulate the ticking clock of the espionage genre. Others read more like modern action adventures, with a combination of narrative, random events, and cinematic set pieces. My takeaway was that TSR’s early writers were trying hard… but struggling to figure out the best way to bring the espionage genre to life in a tabletop RPG.

Originally, my plan for this month was to reboot my favorite of those old TSR Top Secret adventures: Lady in Distress. Originally a Gencon tournament adventure, the players start by going through an intricate briefing on a dangerous mission to parachute into a South American training camp to take out a a wanted terrorist. However, in The Big Twist, the agents are instead ordered to parachute on to a cruise ship with zero preparation. The cruise ship contains a deadly microbe, and the agents have to retake the ship ASAP.

I love this setup. While the twist happens too soon to really surprise anyone, the idea of agents parachuting on to a cruise ship in the middle of the night is an epic opening to an spy mission!

However – for me – Lady in Distress rapidly loses steam after that opening. Like a lot of early TSR modules, what follows is a dry layout of 100 or so rooms on the ship. Room-shaped rooms and furniture-shaped furniture. A few terrorists with alphabetical names. Espionage turns into aimless wandering. (Maybe someone who has played the adventure at a convention has found it to be better than the sum of its parts? Let me know below!)

For this month’s free adventure – Never Forget to Die – you’ll see how I started to reboot Lady in Distress… and then quickly pivoted to areas that I felt made for a more thrilling, fast-paced spy adventure. I liberally stole the opening from the original module: the PCs must parachute on to a cruise ship to recover a sample of a serum. But after that first act, I abandon the cruise ship, fling the PCs off to faraway locales, bring in KGB agents, and and try to incorporate lots of opportunities for suave and social roleplaying, not just kicking down doors looking for alphabetized terrorists.

So, after studying old 80s spy adventures, watching lots of 60s spy movies, and writing this month’s adventure, Never Forget to Die, I assembled some advice to GMs who want to run a great spy adventure:

Personally, I think spy adventures work better in a lower-tech setting. Spy satellites, computer hacking, drones, and cell phones take away some of the romanticism of the genre that I found appealing. So, I decided to set Never Forget to Die in 1965, the year Goldfinger hit cinemas (and enjoyed finding some really cool period cars for the adventure).

In the adventure, MI:6 discovers that the Soviets have sourced a powerful amnesia drug, lethepoxide. The agents must infiltrate the M/S Corazon cruise ship to find the name of the drug’s inventor. From there, they are in a global race with enemy agents to find the scientist and stop him from selling the drug… or persuade him he’s selling to the wrong side.

Do you have a favorite spy adventure? Let me know below.